The Mekong River is the lifeline of Southeast Asia. Find out from our experts what makes this waterway so crucial to locals — and so rewarding to visit.

From the tranquil countryside of Cambodia to the bustle of Vietnam’s great cities, an increasingly popular way to explore Southeast Asia is by luxury river cruise on the Mekong, its delta teeming with diverse cultures and wildlife. Imagine it all unfolding before your eyes from the comfort of a sleek river cruiser and during exciting visits ashore with locals in the midst of their daily lives. 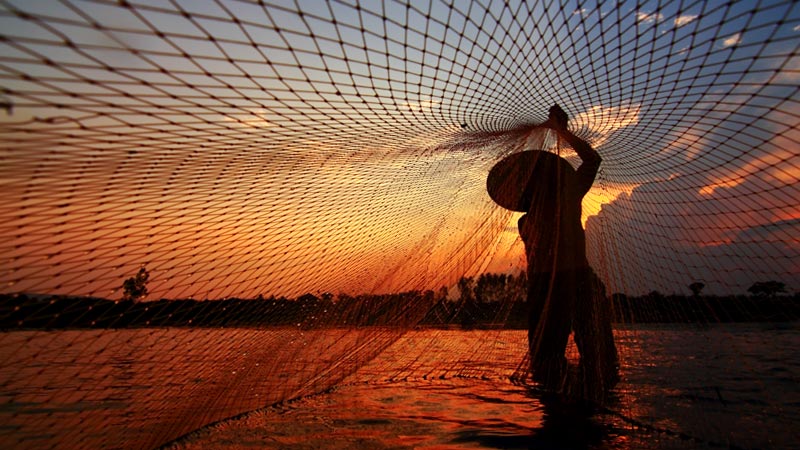 A world moving at its own pace

Lush, pristine tropical forests punctuated with ancient temples and exotic wildlife grace much of the Greater Mekong, and outside of major cities such as Phnom Penh in Cambodia and Ho Chi Minh City (Saigon) in Vietnam, there is a pace to life here influenced by both the hot, humid climate and the patient, persistent outlook of local inhabitants. The river is a world unto itself, moving with a rhythm you can sense, even on a luxury river cruise.

The Mekong originates in China’s Qinghai Province where it is called Lancang Jiang, and flows southeast for 2,700 miles through Myanmar, Thailand, Laos, Cambodia and Vietnam, before it empties into the South China Sea. Like the Mississippi River in the United States, the mighty Mekong is vital to the lives of the tens of millions who live along its wide, winding waters. It is a source of sustenance, a means of travel, a place of business — in short, the Mekong is a way of life. 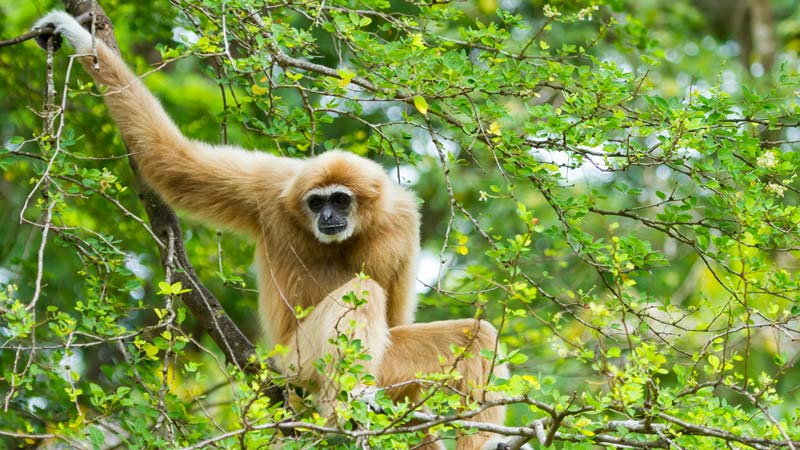 According to the World Wildlife Federation, the Mekong River basin is second only to that of the Amazon for ecological diversity. Since 1997, more than 1,500 new species have been discovered living in the Greater Mekong, ranging from the saolo, an elusive relative of the antelope, to a huntsman spider with a 12-inch leg span. Other rare animals found here include tigers, crested gibbons and the Irrawaddy dolphin. 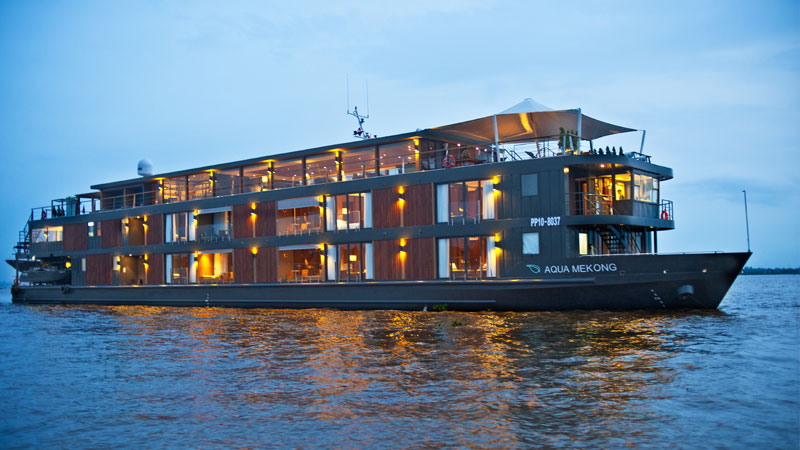 The capacity of the Mekong to sustain and nourish the people that depend on it is vast. The name Mekong itself is derived from a term both Thai and Lao in origin, meaning the Mother of Water. In the words of A&K Thailand’s Ole Bruch, the Mekong is “a swirling mass of golden-brown water, glistening in the sun, snaking its way through the wild tropical landscape, the source of fertility in one of the most exotic terrains in the world.”

This post was originally published on October 15, 2015. It has been updated with new information.