Wake to the call of stirring birds in the Ngorongoro Crater, or perhaps to the first rays of sun clearing Mount Kilimanjaro. These are the timeless sights and sounds of the Serengeti, and on A&K Tanzania safari tours, they signal the start of each thrilling day. A safari features the continent's finest guides, who expertly reveal your destination's countless wonders. Whether you witness an endangered black rhino quietly grazing or thousands of wildebeest and zebra thundering through plains during the Great Migration, A&K takes you to the core of the action during the Tanzania safari.

With A&K, scale Africa's highest peak, Mount Kilimanjaro, while experiencing the extraordinary biodiversity along its most scenic route. Tanzania brims with safari park options, including the vast Serengeti National Park, the breathtaking Ngorongoro Crater and the wildlife-rich Tarangire National Park. A&K's diverse Tanzania programs also introduce you to the many cultures in the region, from the Hadzabe people, the last bushmen in Africa, to the proud Maasai. Several A&K journeys exceed the typical Tanzania safari tour by including visits to Abercrombie & Kent Philanthropy projects. After each day of eye-opening adventures, rest in Africa's best lodges or, on certain A&K Tanzania safari vacations, retire to a luxurious A&K Mobile Tented Camp. 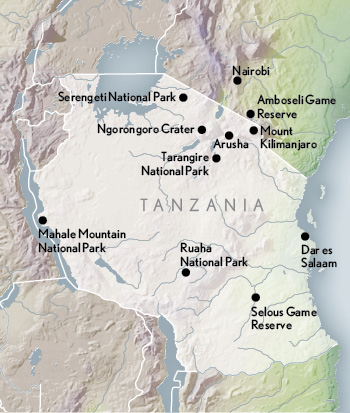 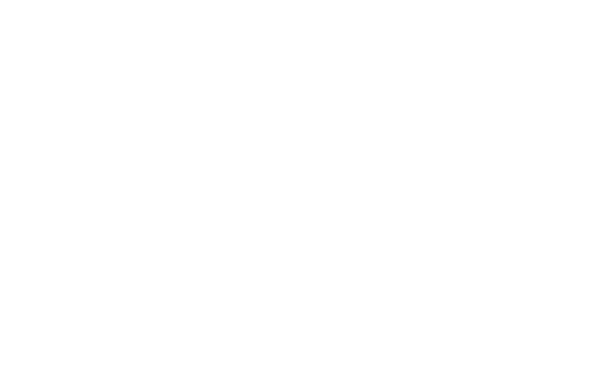 See All Africa Tailor Made Journeys 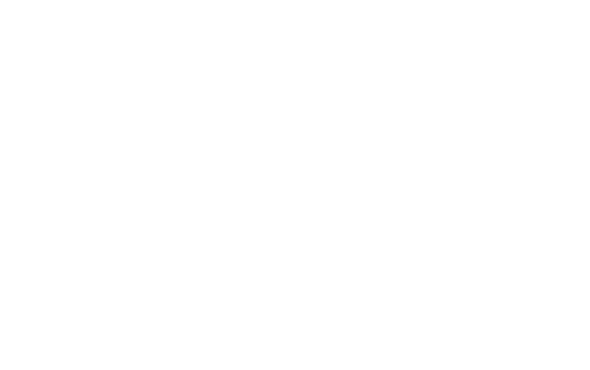 This vast plain is witness to one of nature's great spectacles: the Great Migration of millions of wildebeest, zebra and other grazing animals seeking fresh grass — followed closely by Africa's largest concentration of lion. Whether you're a first-time Africa visitor or a seasoned safari-goer, the Great Migration is not to be missed.

This shallow alkaline lake is best known for the millions of flamingo that call it home. The lake and its surrounding regions also shelter hippo, baboon, impala and a variety of other bird species.

Baobab-dotted Tarangire is one of the most awe-inspiring landscapes in all of Africa, with an equally impressive population of wildlife, including elephant, zebra, wildebeest and giraffe - along with lion, which are known to occasionally climb trees for relief from the day's heat.

This ancient crater is a sheltered haven for wildlife, harboring nearly all of East Africa's iconic species. In addition to first-rate game viewing, the crater offers close proximity to Olduvai Gorge, the "Cradle of Humanity," where many pre-human fossil remains were discovered.

Explore More of Tanzania with A&K

Experience a Day on Safari, the A&K Way

Set out on an adventure with the luxury safari pioneers, and enjoy game drives, fine dining and five-star service — and keep watch for the "Big Five." 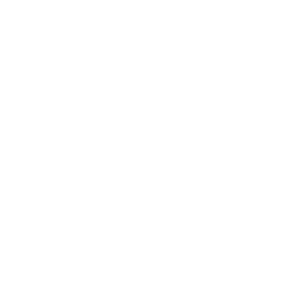 Learn from an A&K expert what drives hundreds of thousands of wildebeest and zebras to make their annual migration across Kenya and Tanzania.

Which A&K Safari is Right for You?

Africa is a land of stunning variety, and A&K offers journeys to match. Read our handy guide for choosing the safari that's just right for you.

Immerse yourself in the heart of the action with a stay in a luxurious private camp in the bush, and experience Africa as Hemingway and Roosevelt once did.

Climbing the Highest Peak in Africa

Summiting Kilimanjaro, where you experience the depth and breadth of the country from above the clouds, is both humbling and inspiring.

In 2015, CNN's Brooke Baldwin decided it was time to fulfull a long-held dream: climbing Kilimanjaro. And she knew just which travel company to go with.

Your Guide to Dressing for Your Safari

Shoes or boots? Darks or lights? How much is too much? Check out our handy guide onwhat to wear on safari, and pack for your journey with confidence.

All guests on A&K safaris receive a complimentary, custom-crafted A&K Duffel specially designed by our experts to fit all your safari essentials.