Dramatic Myanmar (Burma) is an intrepid traveller's dream. This is a land where monks clad in traditional longyi are revered, thousands of religious stupas rise out of flat plains and floating-village life ebbs and flows upon Inle Lake. For a glimpse of old Southeast Asia, there isn't a more eye-opening destination than this mysterious country, which only began allowing Western travellers into its borders in recent years.

Yangon, the country's largest city, is a beguiling mix of British, Burmese, Chinese and Indian influences, from its timeworn colonial architecture to its unique cuisine. In this deeply Buddhist country, pagodas pockmark the land, and some of the most impressive ones can be found in Yangon, including the Shwedagon Pagoda and the Sule Pagoda.

Travel to Mandalay, and explore sites such as the monastery-studded Mandalay Hill, a pilgrimage site for Buddhists for nearly two centuries. Perhaps the best way to experience both the romance of the colonial era and see the Burmese people's day-to-day realities is by cruising on the Irrawaddy River — aboard new 'Sanctuary Ananda' — all the way to Bagan, disembarking at temples and viewing life along the river.

If Yangon and Mandalay are Myanmar's capitals of culture and commerce, then Bagan is the country's spiritual center. Over 2,000 pagodas, stupas and temples dot the golden plains of Bagan — a once-in-a-lifetime sight to behold, best seen from above by private hot air balloon, which can be arranged by A&K. Other highlights include the Ananda Temple, the best-preserved in the region, and Mount Popa, a stunning volcano that doubles as a Buddhist pilgrimage site. 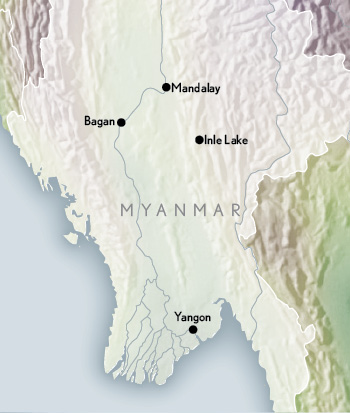 Explore More of Myanmar with A&K 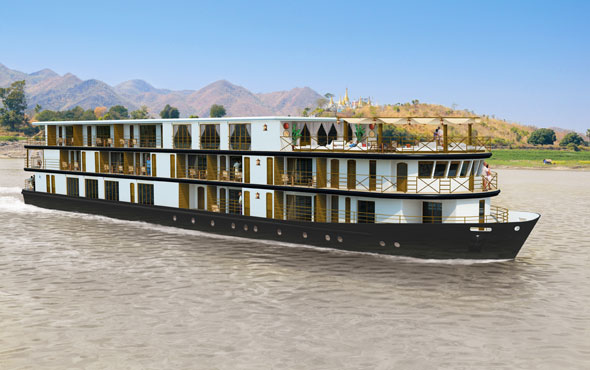 Enjoy gourmet cuisine, pampering and sumptuous cabins on this all-suite vessel with a guest-to-staff ratio of 1:1. 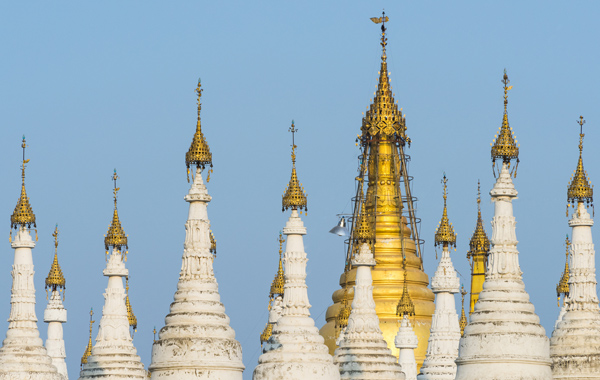 Learn the Secrets of Myanmar's Ubiquitous Monuments in Explained: What Is a Stupa?

When you travel to Southeast Asia, you are bound to see graceful and majestic stupas dotting the plains and fields. These bell-shaped temples, often covered with gold and jewels, are perhaps the region’s most readily recognizable man-made feature — and monuments of great significance for devout Buddhists.

See All Asia Tailor Made Journeys