To sail the Northwest Passage — the sea route linking the Atlantic and Pacific oceans — is a goal that has fired the imaginations of seafaring explorers and traders for centuries. Like the search for the source of the Nile or the city of Troy, the quest to conquer it is the stuff of legend.

Lure of the Arctic Grail

Courage, skill, perseverance and no small amount of luck were once the prerequisites for anyone attempting to conquer the Northwest Passage, some 500 miles north of the Arctic Circle. It wasn’t until the early 20th century that the daunting feat was finally accomplished.

Since then, no more than a few thousand hearty souls have transited the entire route. And while it remains an exclusive club, it’s one Abercrombie & Kent invites you to join in 2019.

“The Northwest Passage is unique, a voyage that can be done only with a specific vessel during a very short period of the year,” notes A&K’s Captain Etienne Garcia. “It’s a historical voyage in the wake of great explorers like Roald Amundsen and Robert McClure. Altogether, this makes for a very special cruise.”

Over the last four centuries, countless explorers sought to traverse the passage, vying with the shifting ice for the sake of king and commerce, but never achieving success. Many turned back due to ferocious weather or intractable ice, while a few likely regretted not having done so, including Captain Sir John Franklin, whose lost expedition remains one of the most mysterious of the age of exploration.

The journey was at last successfully completed by McClure, an Irishman in command of the British ship ‘Investigator,’ who crossed from west to east between 1850 to 1854. McClure, however, travelled by both boat and sledge, and it was not until Norwegian polar explorer Amundsen finished a three-year expedition in 1906, that someone finally traversed the length of the passage entirely under sail. It would take until 1969 for the first commercial vessel to successfully navigate the passage.

A&K Expedition Team member Ralph Eshelman shares a passion for this passage and its place in the greater scheme of east-west exploration. “As a maritime historian and geologist, this part of the world fascinates me,” says Ralph. “Most folks don’t realize that the Northwest Passage is actually a series of several different passages, not just one. Ice conditions often influence exactly what the passage may be.

“Some of the oldest rocks on earth are found here. Amazingly, despite the cold, there are fossils of dinosaurs and trees that tell a story of a once warmer climate. In the absence of vegetation today, these rocks are clearly visible. And when snow and ice recede, a glimpse of a geological wonderland that few travellers ever witness is revealed.” 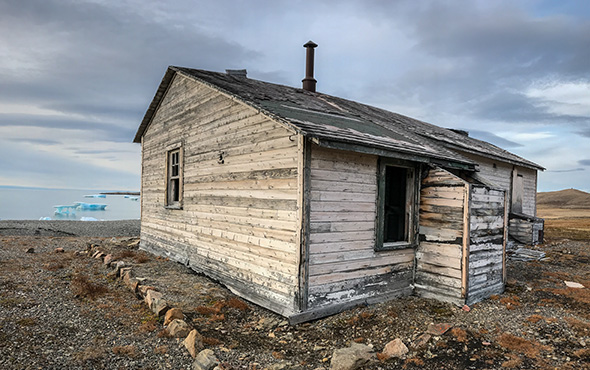 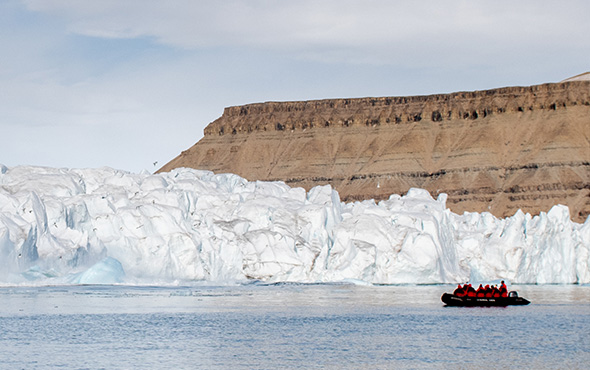 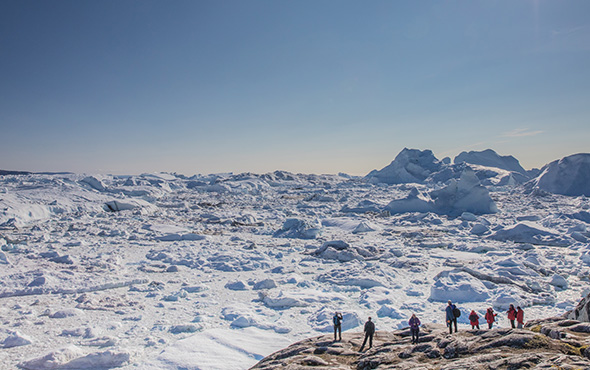 A&K's Cruise to the Northwest Passage