Bringing Clean Water to the Children of the Masai Mara

Bringing Clean Water to the Children of the Masai Mara

Every day, millions throughout the developing world suffer due to a lack of clean drinking water. This crisis remains particularly pervasive among the children of Kenya’s Masai Mara, a demographic disproportionately plagued by waterborne illnesses such as diarrhea, typhoid, cholera, worms and cryptosporidiosis.

To address this urgent need, AKP partnered with LifeStraw in the Safe Water for Schools Initiative, a collaboration bringing high-volume water purifiers to children throughout the Masai Mara. The purifiers remove a minimum of 99.9999% of bacteria, 99.999% of viruses and 99.99% of protozoan parasites, preventing the region’s most deadly waterborne diseases. In 2017 alone, the initiative delivered clean drinking water to more than 7,000 children throughout 11 Maasai schools.

In 2017 when this video was filmed, the initiative successfully delivered clean drinking water to more than 7,000 children throughout 11 Maasai schools. Since then, Lifestraw filters have been delivered to every school that borders the Masai Mara and the initiative has expanded into Tanzania. 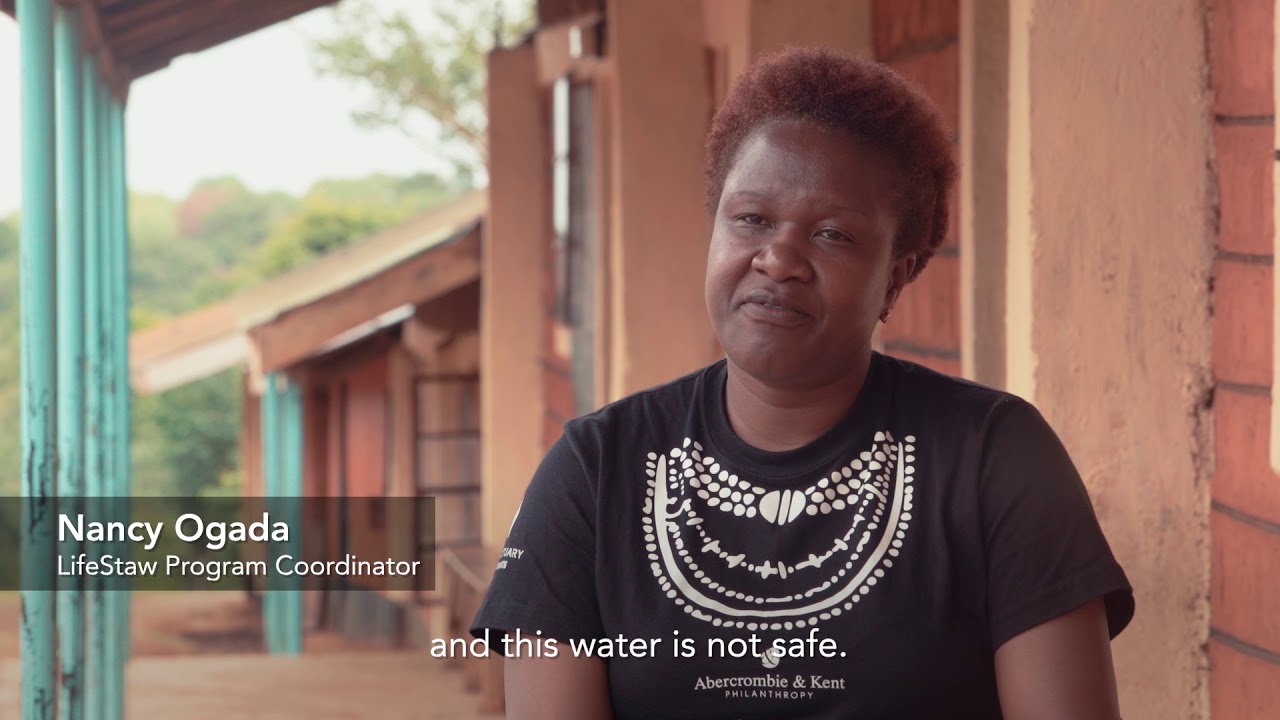 Contact A&K to join the growing number of A&K guests who have visited a Safe Water for Schools community as part of their Kenya safari. You can also reach out to AKP directly if you are interested in donating to this initiative today.