Xian is justly renowned for the stunning Terra Cotta Warriors unearthed there by local farmers in 1974, but what else is a must-see while in this capital city in China? We asked Gerald Hatherly — one of A&K’s premier Tour Directors and a Condé Nast Traveler Top Travel Specialist for China — for his favorite recommendations. 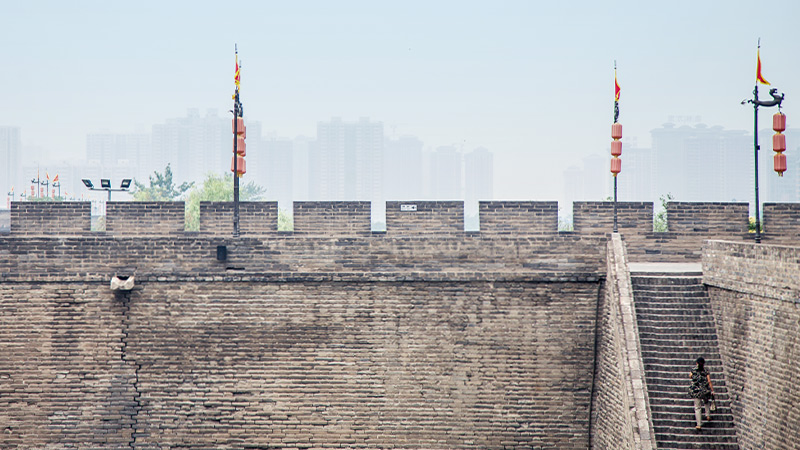 What makes Xian a must-see destination?

Beyond the obvious attraction of the Terra Cotta Warriors, Xian is still very much Chinese. Being less cosmopolitan than Beijing or Shanghai, for example, it gives the traveller a better feel for where traditional China is heading as it embraces the future.

Xian also has a strong historical appeal. Founded 6,000 years ago, it was one of the cradles of Chinese civilization and has served as China’s capital on 13 different occasions. In the Middle Ages, it was a key stop on the Old Silk Road, which brought cultural influences from the Middle East still in evidence today. Xian is also one of the few cities in China that has an ancient city wall remaining intact. 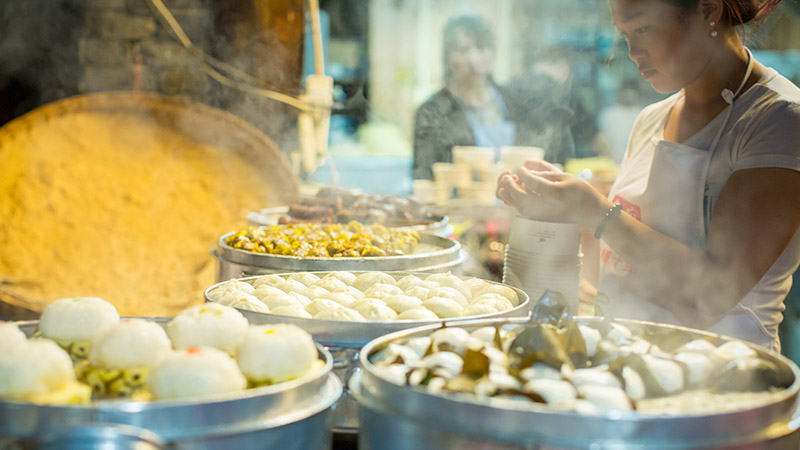 What is your favorite restaurant and cuisine?

The Defachang Restaurant, where they make traditional Xian-style dumplings. They may be fried, baked or boiled, and they come with any of about 100 different fillings. Their dumplings are all handmade and attract locals and visitors alike. 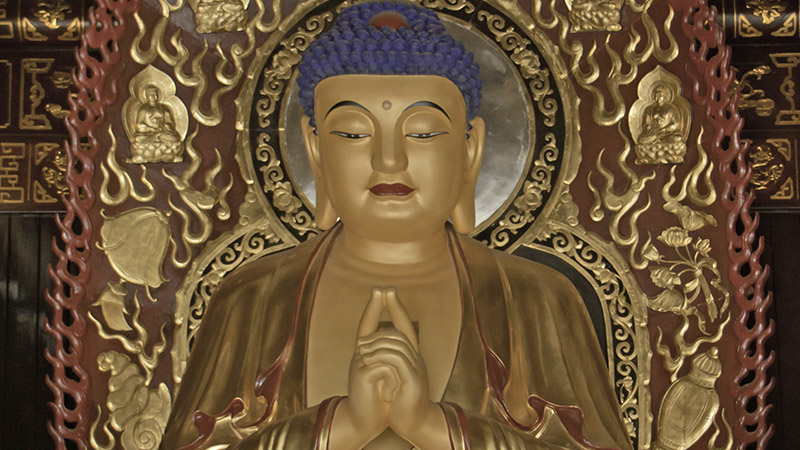 What do you consider the city’s best center for art and culture?

I’d have to choose the Shaanxi Provincial Museum, which offers a wonderful record of Chinese history and culture. Its collection includes ancient bronze bowls and earthen pottery, tracing China’s progress from the Neolithic Era through to the early 20th century.