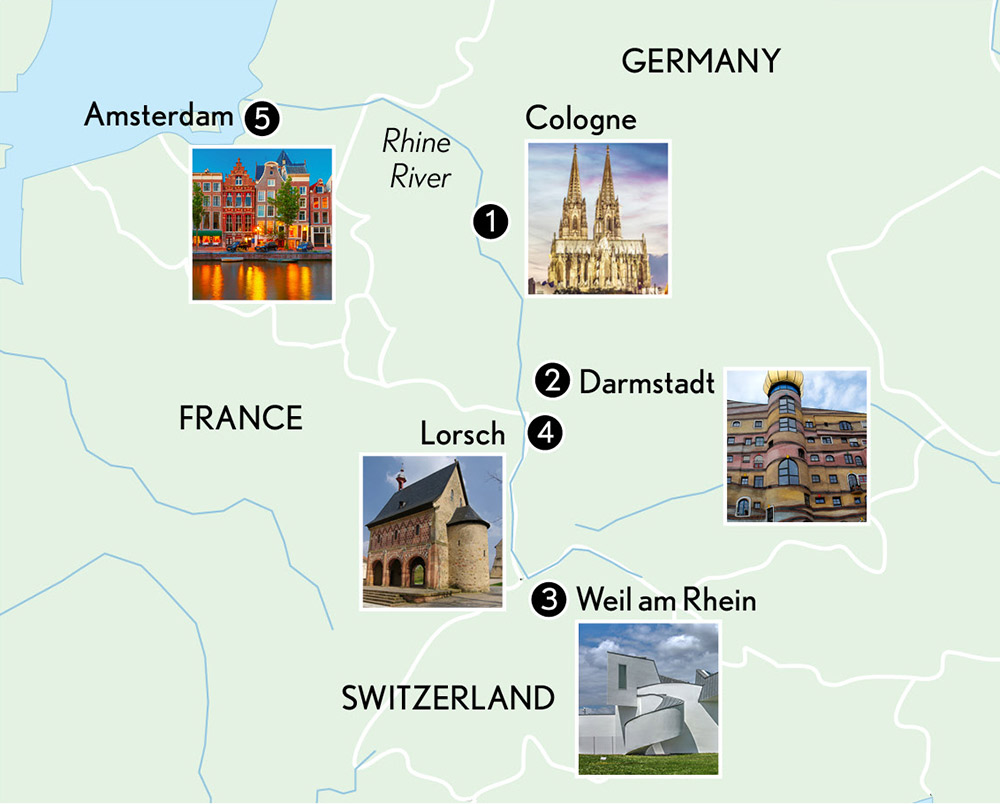 The Rhine River originates in the Swiss Alps and flows for 760 miles through France’s Alsace region, Germany and the Netherlands, before emptying into the North Sea. Winding through forested hillsides and open rolling fields, the river passes cities, towns and villages where some of Europe’s finest architecture is on display, making it an ideal route for a relaxing and informative river cruise journey. 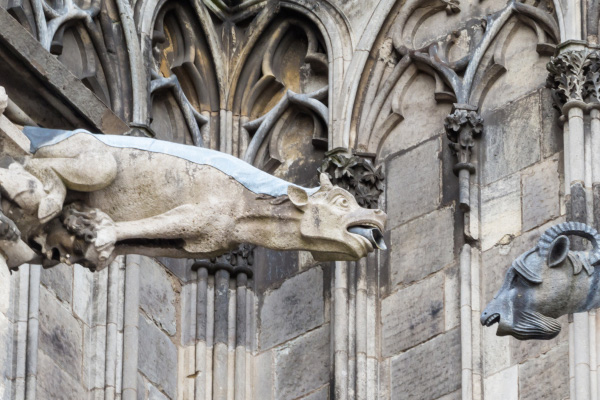 There are stunning wonders along the river that are visible right from the deck of a river cruise ship, such as the magnificent 13th-century Gothic cathedral in Cologne, Germany, which today stands fully restored from the extensive damage inflicted on it by Allied bombing raids during World War II. From its pinnacled flying buttresses to its intricately carved and wildly emotive gargoyles, it is a soaring expression not only of faith, but of the esoteric knowledge of geometry and physics that master stone masons brought to the fore so dramatically throughout western Europe in the late Middle Ages.

2. Championed by a Grand Duke 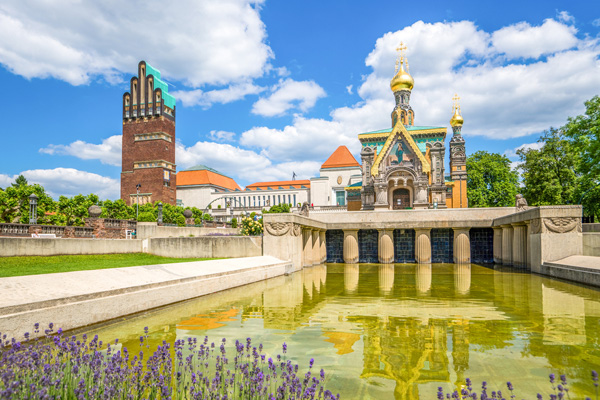 There are also architectural marvels that can only be seen on a shore excursion inland, like the Mathildenhöhe Artists’ Colony in Darmstadt. Founded in 1899 by Hessian Grand Duke Ernst Ludwig, the colony became an innovative and experimental center dedicated to architecture and all areas of the fine and applied arts. The sensibilities of the Art Nouveau movement are reflected in the colony’s collection of buildings, fountains, sculptures and gardens — most the result of a flurry of creativity from 1901-14, when resident artists were striving to redefine human lifestyles with a modern vision of beauty, simplicity and functionality.

3. Works of the Modern Greats 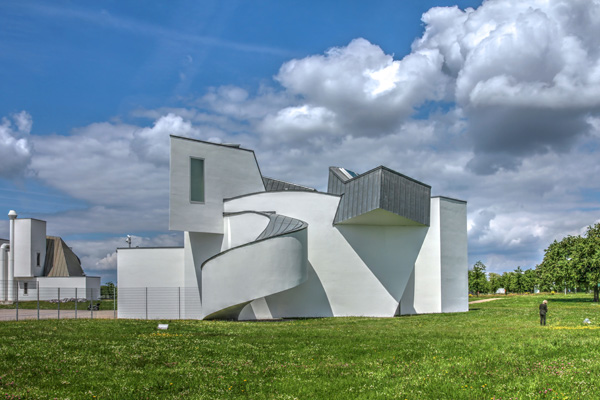 The Vitra Campus in Weil am Rhein, owned by Swiss furniture maker Vitra, is another enclave of architectural experimentation, boasting remarkable manufacturing and academic buildings designed by some of the world’s most renowned architects. These include the Conference Pavilion designed by Tadao Ando and the Vitra Design Museum, created by Frank Gehry. Dedicated to the research and presentation of design, past and present, the museum examines design’s relationship to architecture, art and everyday culture.

4. A Glimpse Into Europe’s Past 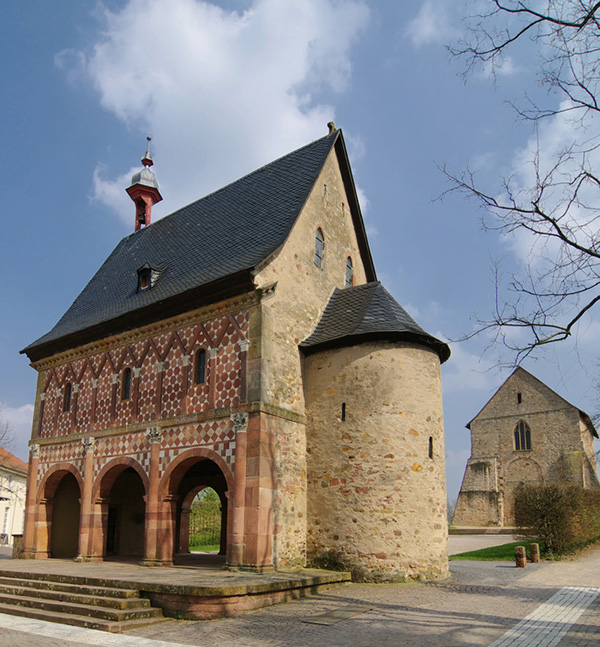 Staying in Germany, but moving from the modern to the medieval, there is the 1,200-year-old gatehouse of the Abbey of Lorsch, noted for multi-colored, pattern-work masonry and dating to the reign of Charlemagne. Together with the ruins of the abbey itself, it is a UNESCO World Heritage Site. 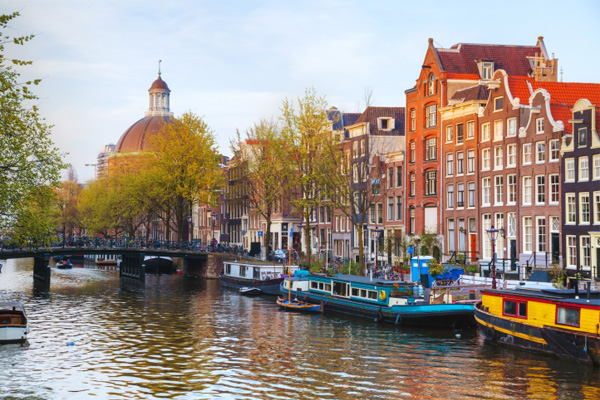 Further down the Rhine, in Amsterdam, The Netherlands, the city’s picturesque canal district is likewise a World Heritage Site. Its architectural charms include canal houses, gardens and drawbridges, viewable by boat on a tour that seems to transport you back to Europe’s less hurried past. All of these not-to-be-missed architectural splendors are included on one of A&K’s most popular Connections European River Cruise Journeys, Art & Architecture Along the Rhine,which also includes a private tour of the Tinguely Museum in Basel, Switzerland, and a guided tour of the Kröller-Müller Museum outside of Amsterdam.