A Day on Safari

Your luxury safari in Africa begins early, with a hot mug of coffee or tea delivered to you in bed. Outside, the sun is just beginning to peek over the horizon, and you emerge from your tent to behold a landscape that is stunning in its vastness and tranquility. Fortified against the early morning chill, board your safari vehicle with your driver/guide and set out on the first of the day's game drives. While each area has its own distinct wildlife population, there is little predicting what you will see in the bush. Elephant may gather around a watering hole; a pair of male cheetah may be seen scanning the surroundings for signs of prey; hyena, perhaps, tear into an early-morning kill; and herds of grazing giraffe and zebra may march across the plains. Your experienced guide has a sixth sense when it comes to wildlife and never fails to get you into the heart of the action. After a few hours of game viewing, stop for breakfast, either back at your camp or at a table laid specially for you in the wild.

In Africa, the animals lie low during the mid-day heat, so you do, too. Back at camp, take a nap, grab a book from the common tent or simply relax on your private veranda. Later in the afternoon, set out on a second game drive, maybe combining wildlife viewing with a visit to a Maasai or Samburu village or a local philanthropic project. As the sun starts to set, perhaps stop at a scenic spot for a sundowner cocktail before returning to camp. Dinner in the bush is always an event, with freshly prepared, multi-course meals served at an elegantly set table. After dinner, gather around the campfire for stories and stargazing, or retire in preparation for another inspiring day on luxury safari in Africa.

Swapping stories in the African bush, American and European trophy hunters came to agree on the five most challenging — and thus most essential — animals to track and shoot. While the only "shooting" on an A&K safari is done with a camera, spotting the "Big Five" remains a treasured milestone for every safari traveller. 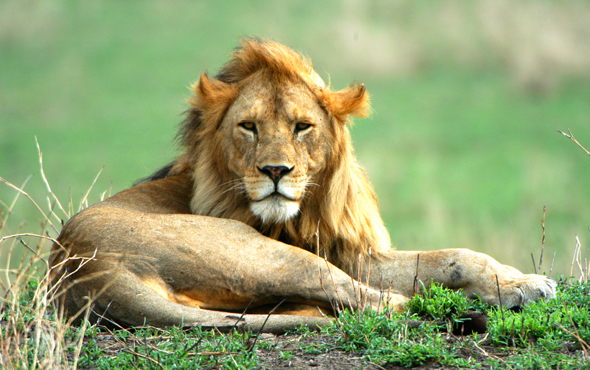 The so-called "king of the jungle" actually lives in Africa's grassy plains. Lioness, swifter and lighter than their male counterparts, handle most of the hunting chores, while males guard and defend the pride. 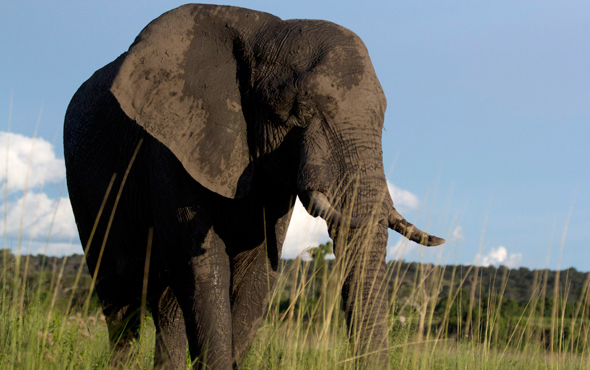 The largest land animal, the elephant has long been a target for poachers, who kill the creatures for their ivory tusks. The elephant is a highly intelligent creature, and its grazing behavior plays a significant role in maintaining the health of its ecosystem. 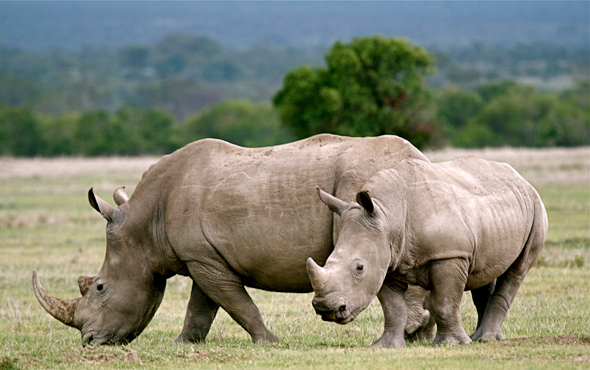 Like the elephant, the rhinoceros is often hunted illegally, as its horn is a prized ingredient in traditional Chinese medicine. There are two subspecies of rhino: the more common white rhino and the endangered black rhino, which is actually gray or brown. 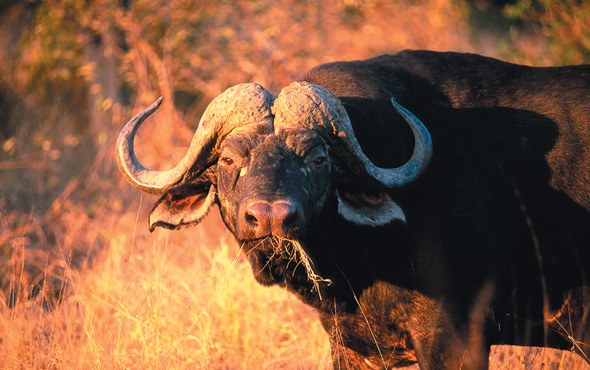 Though lacking the lion's fearsome reputation, the Cape buffalo is actually the most dangerous of the "Big Five" to humans. These large grazers occupy a wide range of habitats, from low-lying grasslands to mountain slopes. 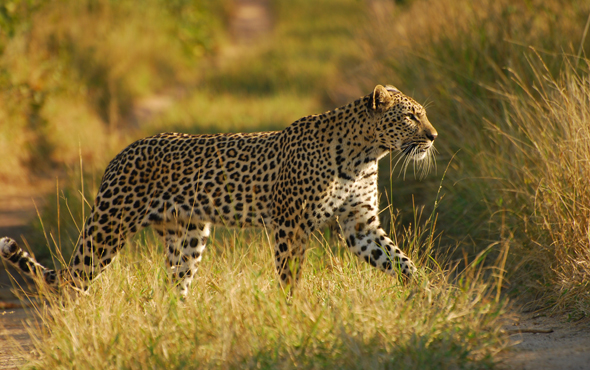 With its speed, stealth and expert climbing ability, the leopard is perhaps the most formidable predator in Africa. Leopard frequently hunt at night and remain hidden in trees during the day, making them the most elusive of the "Big Five."