The Pecking Order: Penguins of the Antarctic

Published on April 14, 2017
by Abercrombie & Kent
Think all penguins are the same? Actually, there’s a surprising amount of variety among these little black and white birds. Here is a closer look at the penguins of the Antarctic. 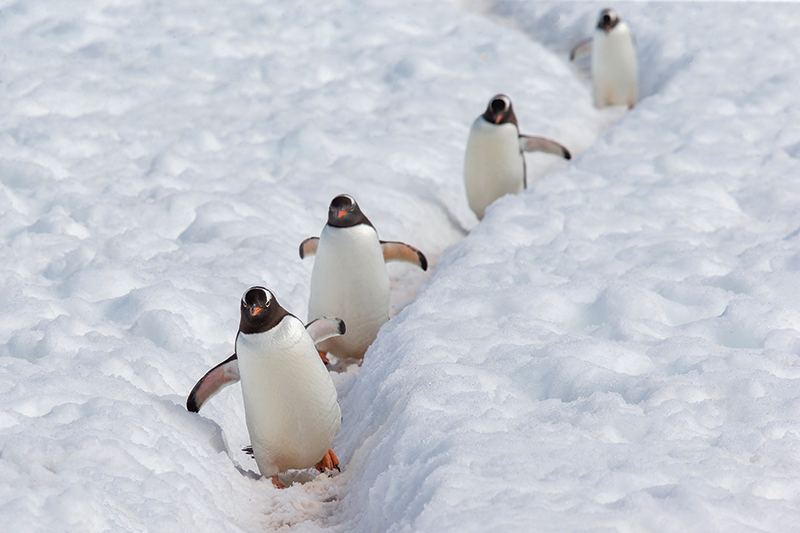 Gentoos are distinguishable by their bright orange beak and feet, as well as the white “cap” marking on the their heads. While most small penguins eat krill, the gentoo eats fish, and can dive up to 400 feet in search of a meal. 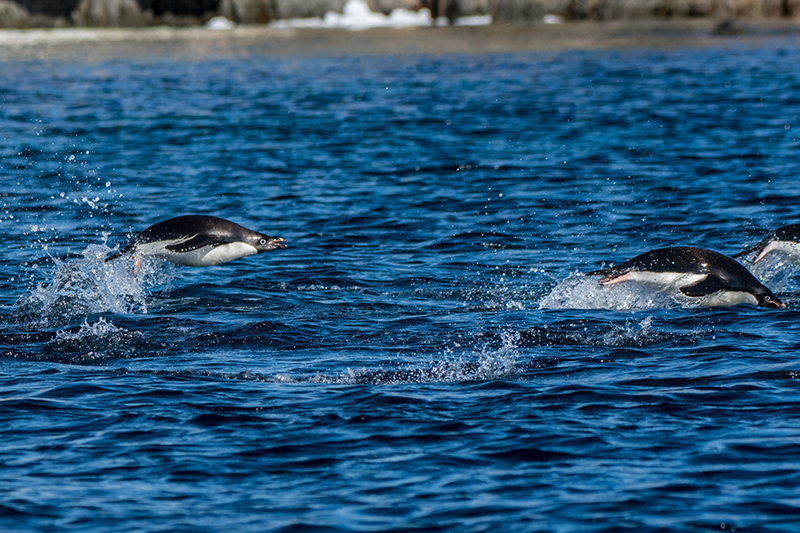 If there’s such a thing as a “classic” penguin, it’s the Adélie, with its iconic tuxedo-like markings. They’re powerful swimmers and no slouch on land either, waddling up to 30 miles from their nests for food. 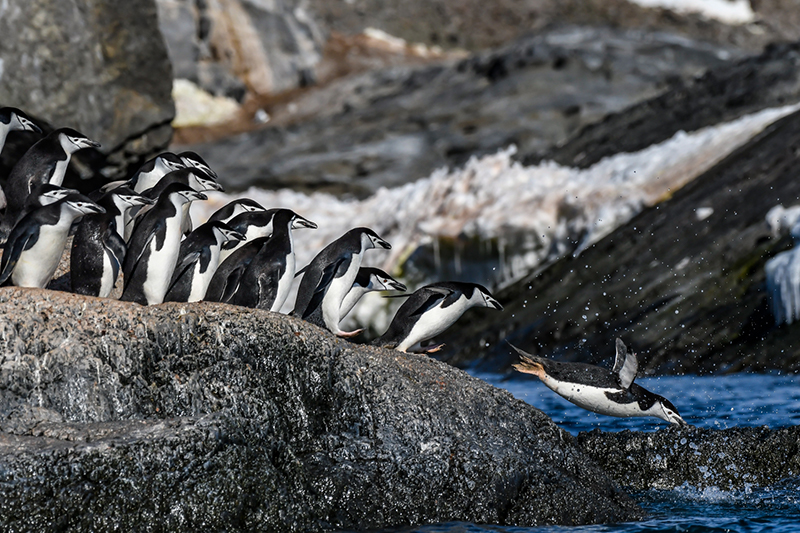 With a thin black line crossing their otherwise plain white faces, chinstrap penguins are aptly named. These medium-sized birds are among the region’s most numerous, with an astonishing eight million breeding pairs spread throughout the islands. 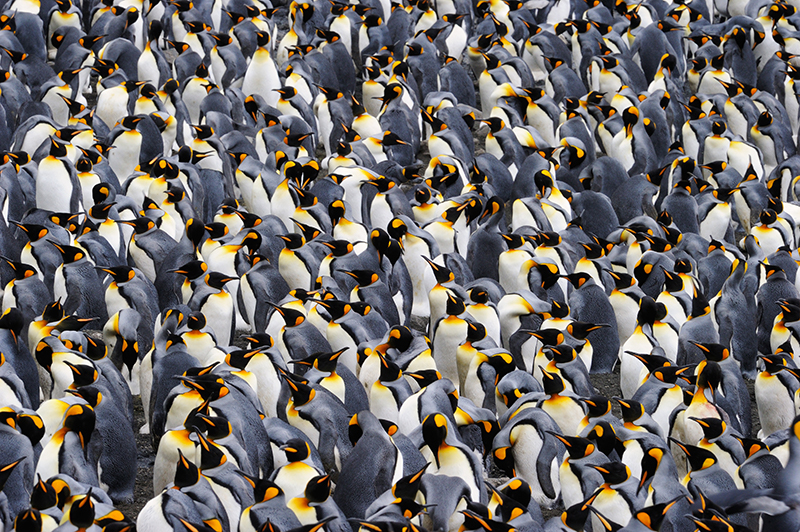 The king is the largest penguin most Antarctica visitors see, standing at a regal three feet tall on average. Kings are abundant around South Georgia and other subantarctic islands, though not as numerous on the mainland itself. 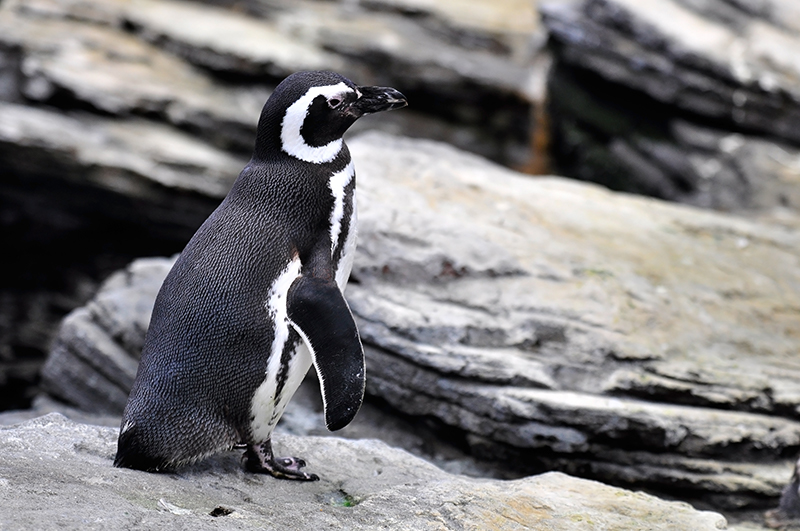 Magellanic penguins have a wide range, breeding in the Antarctic as well as the South American mainland (some being seen as far north as Brazil). Magellanic penguins are a threatened species, their habitat especially vulnerable to oil spills. 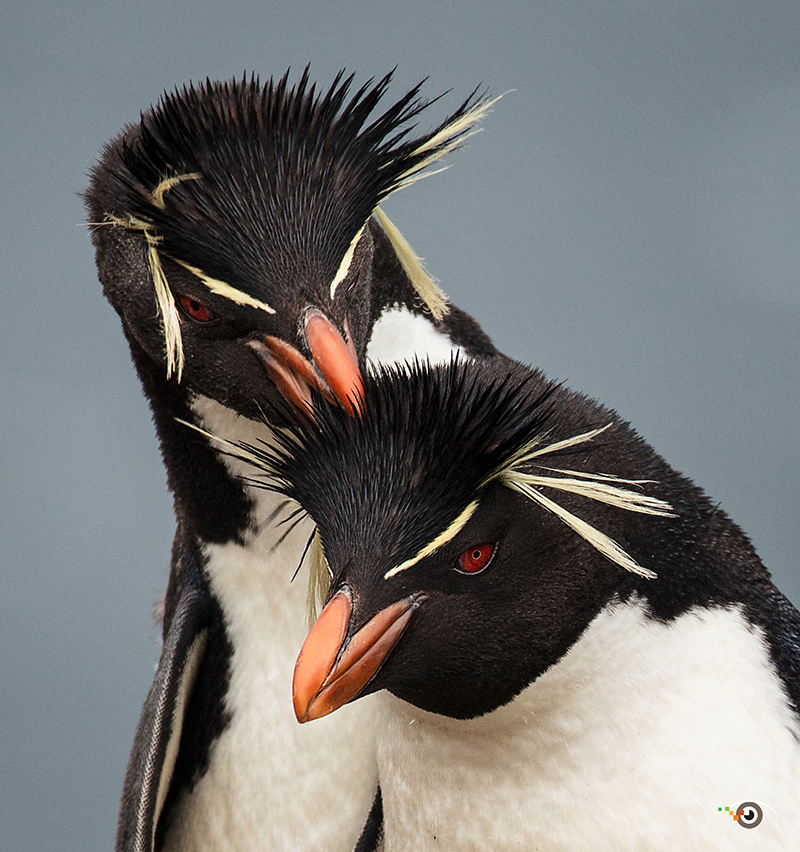 With their spiky crests, yellow eyebrows and pink feet, rockhoppers are hard to mistake. They earn their name from their penchant for breeding on cliffsides and steep slopes, which they navigate with ease. 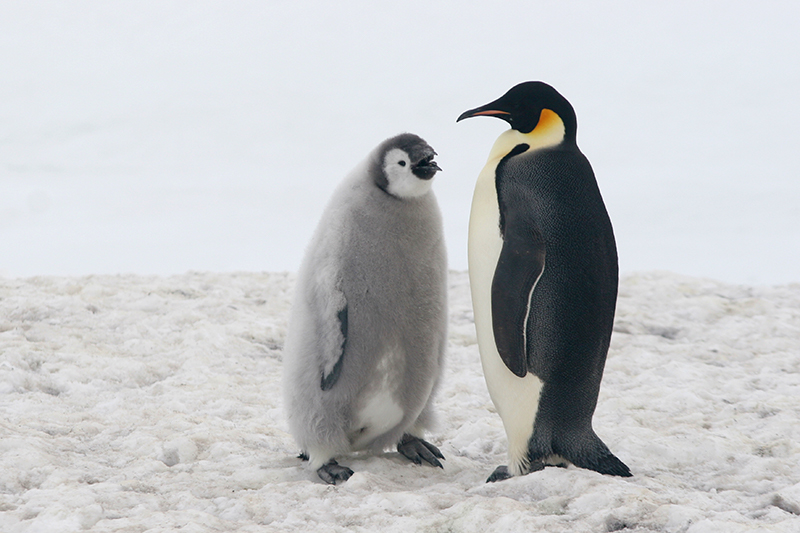 The largest of all penguins, emperors can reach four feet tall and weigh nearly 100 pounds. They are rarely spotted by Antarctic visitors, preferring the pack ice further inland, where they congregate and breed in vast colonies.