Antarctica: From a Kid's Perspective 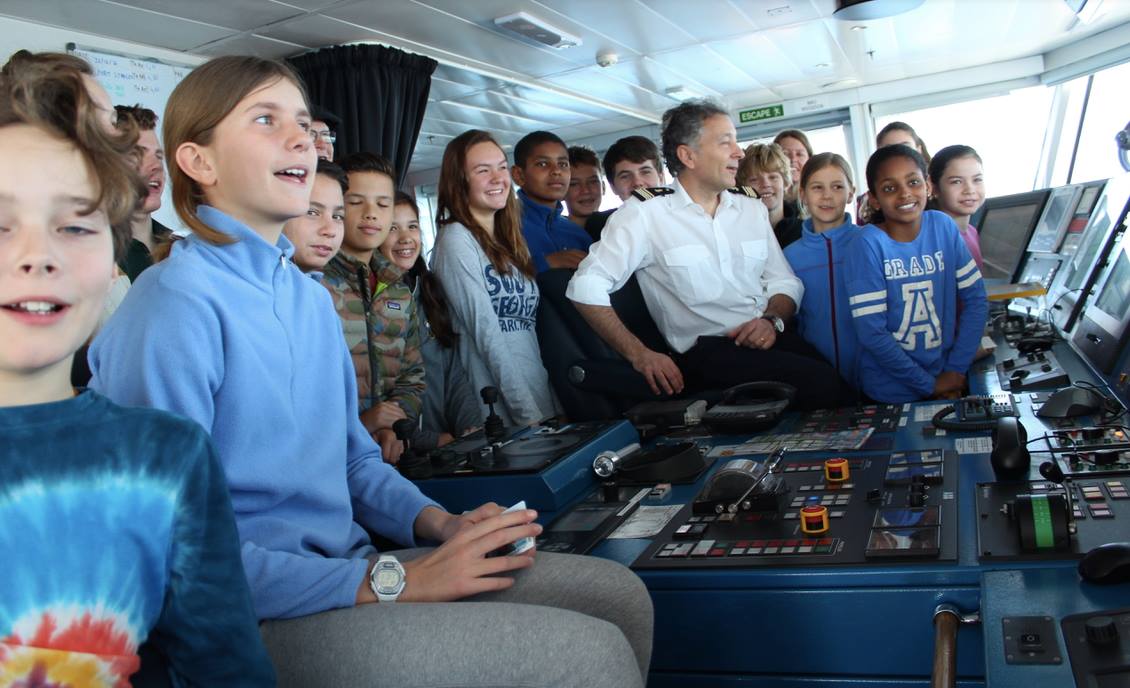 Eileen Ogintz, family travel writer from takingthekids.com, joins us on our Family Antarctica departure this year. She is sharing the kids' perspectives on what an A&K cruise to Antarctica, South Georgia and the Falklands is all about. Take a look at her day-by-day experience and why this is the perfect destination to inspire all ages.

And it’s just the first day aboard 'Le Boreal' heading on two-week adventure cruise from Southern Argentina to the Falkland Islands, South Georgia Islands and Antarctica. Even more amazing than the wildlife, perhaps, is that these Young Explorers, part of the group of 34 kids on board — a record number for this Abercrombie & Kent (A&K) — trip, are already such fast friends.

They hadn’t even met until this morning; by lunchtime, after a get-to-know-you game (TRUTH or LIE: “I’ve petted a cheetah!” “I’ve broken both wrists!” “I’ve been on the Great Wall of China!” “I have four cats!”) and a scavenger hunt around the ship organized by the two experienced Young Explorer leaders on board, Jeff Manker and Kristin Wornson, a gaggle of them had commandeered a table together for lunch and were chattering as if they ate lunch together everyday.

December 22 - Who knew? A trip to the Fire Station in the Falkland Islands

December 23 - On the Southern Ocean, dissecting a squid is what you do

December 24 - Whales and Christmas Carole on the high Southern Seas

December 30 - Watch for whales, seabirds and penguins on icebergs in the Antarctic

December 31 - Day one in Antarctica: Kids try a spin in the zodiacs

January 1 - Snow fun in the sun in Antarctica on New Year's Eve!

January 2 - New Year's Day to remember: On the ice and with the whales in Antarctica

January 3 - Memories for a lifetime: Kids on an expedition to the Antarctic