The rugged, pristine South American wilderness of Patagonia offers some of the most amazing, Instagram-able scenery in the world. Here is a look at five of our favorite things about Patagonia. 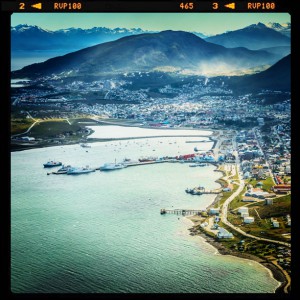 Ushuaia: City at the End of the World

Most Argentines first heard of Ushuaia, the city at the tip of Tierra del Fuego, in 1873, when a penal colony was established there. Many still refer to the prisoners as the city’s first settlers. Today, cradled among forests, lakes, sea and snow-capped mountains, this southernmost city in the world is known for its industry and art.

Widely considered one of the world’s most beautiful cemeteries, La Recoleta in Buenos Aires is 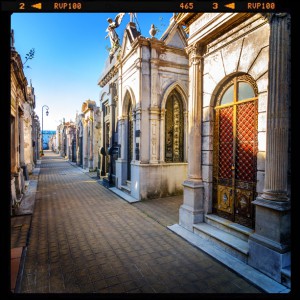 the final resting place of many of Argentina’s rich and famous (18 Argentine presidents, the granddaughter of Napoleon and Eva Perón among them). Laid out like a city, with tree-lined boulevards that lead to striking mausoleums adorned with stone statues, it contains numerous examples of Art Nouveau and Neo-Gothic architecture that are well worth a reverent look.

Walk Among the Penguins

On a small island in the rippling waters of the Beagle Channel, some 3,300 pairs of penguins stand 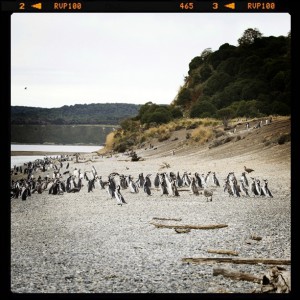 at attention, ready to offer travellers their tuxedoed best. This is Yécapasela Reserve, (or Isla Martillo), their home. Each day, a select number of visitors is allowed to amble through the island on designated paths designed to take them close to the iconic birds without disturbing them. Go with A&K and ramble through the rookery in style.

The raw power and beauty of Perito Moreno, one of the world’s few remaining advancing gl 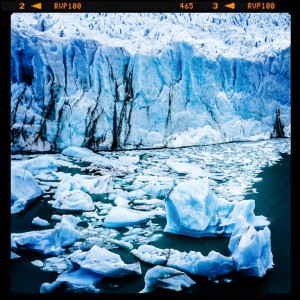 aciers, nearly defies description. Resembling thousands of large crystal palaces abutting one another, the huge glacier, 97 square miles of it, creeps along at up to six and a half feet per day. The movement causes massive icebergs to calve from the glacier’s walls, filling the air — and the ears of visitors — with their tremendous snaps and roars. 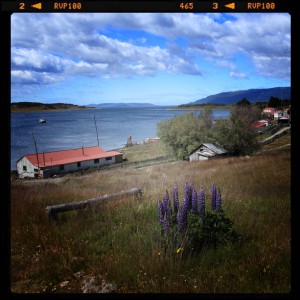 a parcel of land from the Argentine National Congress in appreciation for his work with natives and shipwrecked sailors in the Cape Horn area. Naming it Harberton after his wife’s birthplace in England, the farm he founded was the first productive enterprise in Tierra del Fuego. Today the shearing shed, carpenter shop and boathouse still stand, as does Thomas Bridges’ original home.

Experience your own views of Patagonia’s stunning natural beauty and rich cultural heritage on Patagonia: The Last Wilderness.