Stories from Antarctica: My Favorite Heroes 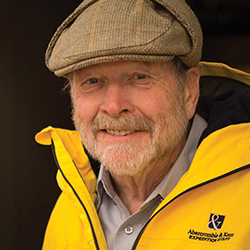 When I was the director of the museum at South Georgia, I used to weed Ernest Shackleton’s grave. When we visit Grytviken with A&K guests and come ashore, we go out to the cemetery where he’s buried and I lead a toast to “The Boss.”

Shackleton first set off with his men to cross the Antarctic from South Georgia. When his ship ‘Endurance’ sank, he managed an amazing 16-day trip on one of its rescue boats (the ‘James Caird’) from Elephant Island across stormy seas back to South Georgia — and then traversed it, which was another notable feat. Eventually, he came back to South Georgia on another expedition in 1922 and died there. So, he’s very much connected to the island.

When Shackleton and his two companions were crossing South Georgia, it wasn’t far as the crow flies, but it was quite a circuitous route between the mountains. They completed it in 36 hours nonstop because they knew that if they stopped and rested, they wouldn’t wake up. On one occasion, Shackleton told them they would have a meal and a rest. After they ate, he let the other two fall asleep. After a few minutes, he woke them up and said, “Right, you’ve had a good long sleep.” They felt better and off they went. 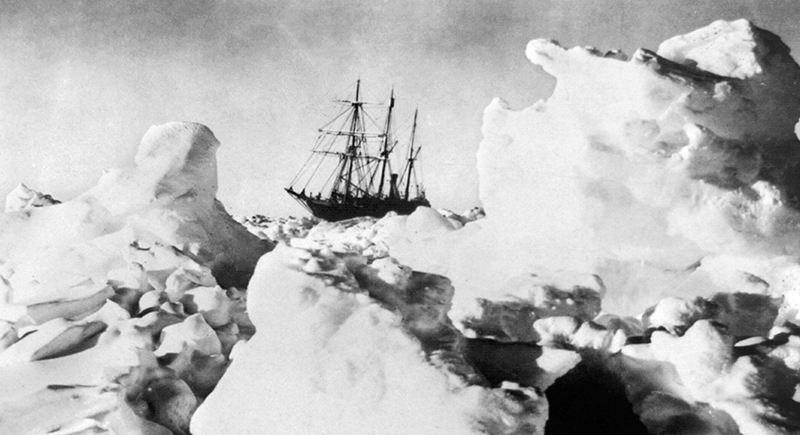 I used to say that my hero was Shackleton because I’ve spent a lot of time on South Georgia and I’ve studied his expeditions. But as Shackleton became everyone’s hero over the last couple of decades, I decided I needed a new hero.

He’s an Englishman by the name of Thomas Bagshawe and very few have ever heard of him. He was on a crazy expedition in 1922, during which Bagshawe, who was 19 at the time, and another young man decided to spend the winter in the Antarctic. They made a little hut out of an old boat, which they called Waterboat Point, where they lived for a year. They not only survived in Heroic-Age conditions, but they performed an amazing amount of science, everything from weather readings and ice charting to studying geology and the breading habits of penguins. I think the reason they survived was because of their sense of humor. Despite experiencing appalling conditions, whether getting absolutely frozen or soaked, and even after their ferocious arguments, they’d just collapse laughing and somehow managed to see the funny side of things. 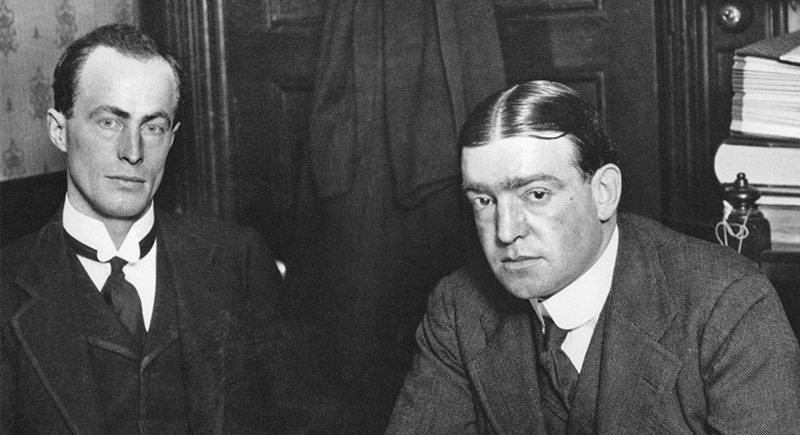 There are a dozen or so other fascinating expeditions from the Heroic Age of Antarctic exploration [1892 to 1922] that many people don’t know about. On A&K voyages to Antarctica, I present a lecture called “My Favorite Heros,” in which I share tales of derring-do from a few other remarkable explorers of the Heroic Age. One of the standouts from that talk who is also getting more attention these days is Douglas Mawson. He’s an Australian who completed an unbelievable solo trek in 1912. He’s also the subject of an award-winning 2007 documentary, Mawson: Life and Death in Antarctica. Mawson was sledging with two companions in a place on the continent known as the home of the blizzard. Both companions died and Mawson didn’t have enough food to complete his trek. Still, he wanted to get as close as possible so that he and the daily diaries they’d been keeping would stand a better chance of being found by a search party. At one point, he fell down a crevasse, but was tied to his sledge and the sledge luckily got stuck at the top. He managed to pull his way up using the rope when suddenly the edge of the crevasse broke off and dumped him down and at the end of his rope, again. It must have been pretty shattering. He entertained giving up and knew he’d only need to undo the buckle, which would send him straight to the bottom and an instant death. But he thought no, because he had a fiancé waiting for him at home. With incredible effort and an even stronger mind, he managed to climb up and get out onto the surface—again. Mawson could not recall how long he lay there on the surface recovering, but eventually he managed to put up his little tent and eat.

There are so many stories like this in Antarctica that are all about mind over matter.