Six Places that Changed My Life

Travel has helped shape the lives of countless millions, none more so than that of A&K Founder and Co-Chairman Geoffrey Kent. In a recent interview with the Sydney Morning Herald, Geoffrey recounted how experiences in a half-dozen incredible destinations proved pivotal to his personal and professional development. 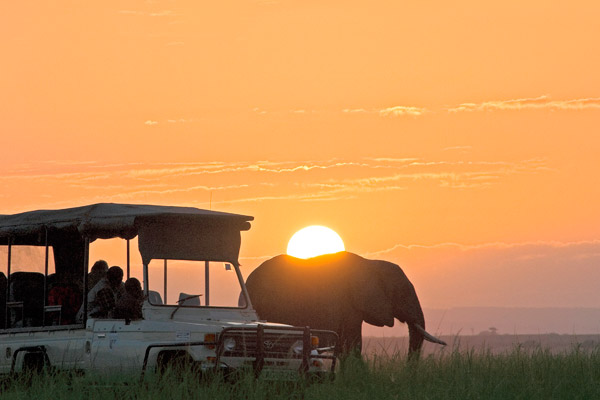 “I was born and raised in East Africa, and when I turned fifteen, my parents arranged for me to go on a hunt, which was a rite of passage for young men in Kenya in that era. I tracked, shot and killed an elephant. From the moment I watched the most magnificent beast I’d ever laid eyes on fall, I was heartsick and made a vow to myself: to only shoot with a camera, not with a gun. That’s why A&K became the first safari outfitter to introduce refrigeration, so we could serve fresh food in the bush, while other companies continued to rely on hunting to feed their guests.” 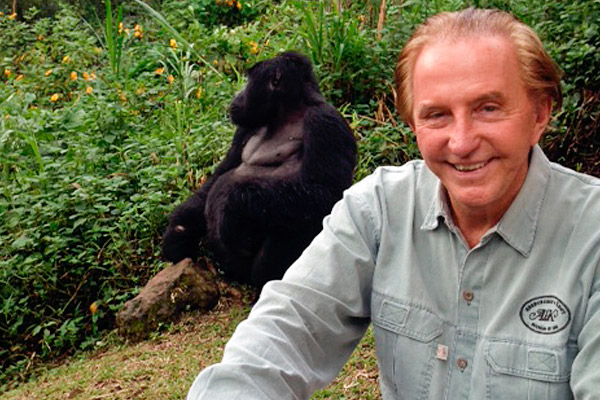 “Uganda is considered the ‘Pearl of Africa’ with deep lakes, soaring mountains and the greatest treasure of all — one of the two remaining strongholds on earth of the highly endangered mountain gorilla. The first time I saw these animals in their remote jungle home was an experience that has always stayed with me. Looking into their eyes, you gain a profound understanding of the bond that exists between them and us. When I first met Ugandan President Yoweri Museveni, I encouraged him to set aside Bwindi Impenetrable Forest as a reserve to protect these gentle primates. Today almost half the world’s surviving mountain gorillas live there.” 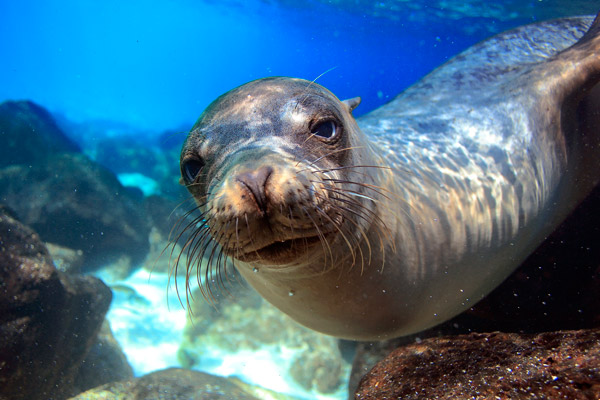 “The Galápagos Islands off the coast of Ecuador are one of the world’s most rewarding destinations: an open-air wildlife museum that is home to an astonishing variety of endemic species. Observing their adaptations to this remote, isolated environment, Charles Darwin was able to formulate his theory of evolution. I found the marine life in the Galápagos so fascinating myself that, on one dive, I kept on descending without realizing it, and almost succumbed to the ‘raptures of the deep’ or nitrogen narcosis. My visit made me realize how important it was to preserve this special place, and to let more travellers experience it firsthand, as I did.” 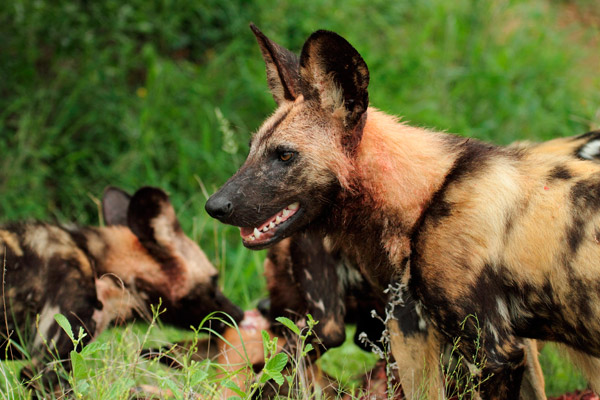 “After Princess Diana’s tragic death in 1997, HRH Prince Charles asked me to take their son, Prince Harry, on safari. I chose Botswana and the Okavango Delta, a vast wilderness where I knew photographers would not be able to find him. It is the predator capital of Africa, where the lion, leopard, cheetah and the rare African painted dog are all endemic. Botswana faces the same challenge of balancing the needs of human and animal populations as the rest of Africa, and A&K Philanthropy has successfully forged public/private partnerships that protect wildlife while supporting local communities.” 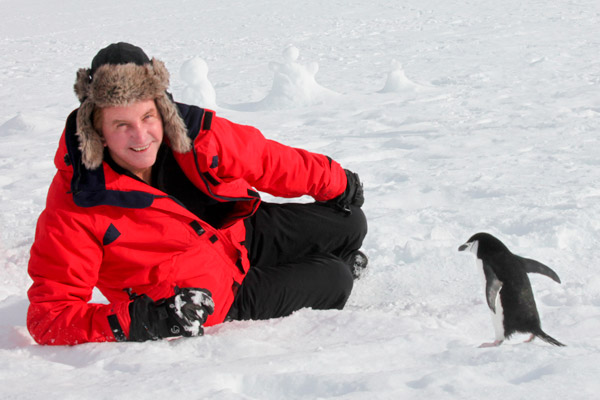 “Antarctica is one of the world’s great wildlife destinations with magnificent landscapes, pristine glaciers and millions of penguins. There are few other places in the world where you feel such a sense of vastness and isolation. But I know many of our clients cannot leave their businesses for a 14-day expedition cruise, whether to the White Continent or elsewhere.” 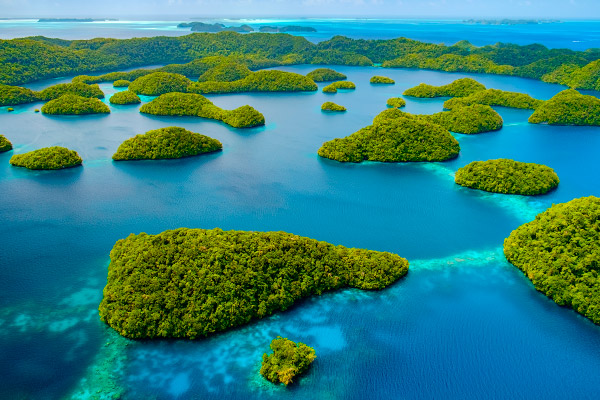 “Palau has some of the finest scuba diving and snorkeling in the world. From the Blue Corner — made famous by Jacques Cousteau — to the Big Drop Off and Ulong Sandbar, and from the German Channel and Shark City, to the submerged wreck of ‘Iro,’ a Japanese ship sunk during World War II, it is a diver’s paradise.
Categories: From Geoffrey Kent
Tags: palau, antarctica, botswana, Galapagos Islands, Geoffrey kent, kenya;