Holiday Traditions Around the World

Holiday rituals are found in every corner of the globe, whether they’re heartwarming, unique or downright odd. Read on to discover some local customs during the “hap-happiest season of all”—whether you call the gift-horse Santa, St. Nick, Father Christmas or Befana. 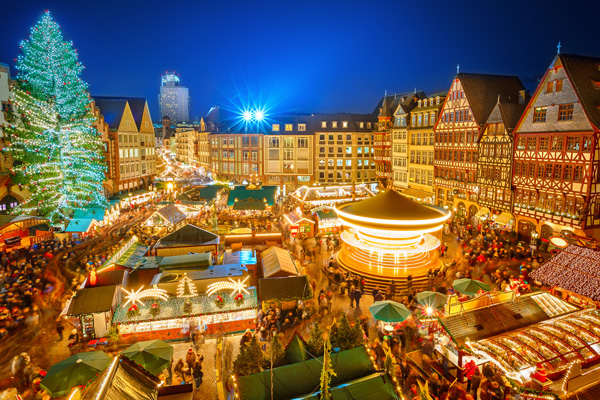 It goes without saying that Christmas in Europe is memorable, though Germany’s approach is particularly interesting. Legend has it that the country’s rivers turn to wine, mountains open to reveal gems and animals speak to one another—“miracles” that are only visible to the pure at heart. Of course, the season also includes familiar displays that originated here: Christmas markets, gingerbread houses, nutcrackers and the Christmas tree as we know it. Here, though, the tree is not unveiled (or typically decorated) until Christmas Eve. Afterward, carols are sung, the Christmas story is read and gifts are opened. Because it’s believed those who don’t eat well that evening will be haunted by demons, a massive, preventative spread—including suckling pig—is served. 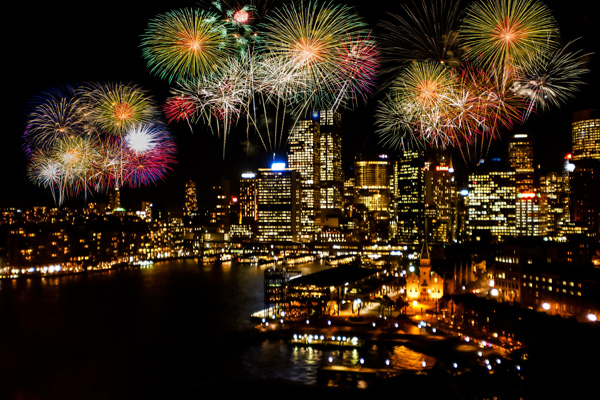 Sydney, Australia, is hardly immune to the holiday spirit—despite the fact that it arrives during the summer months. Christmas trees are decorated, and Australians adorn their homes with bunches of Christmas bush, a native Australian tree with small green leaves and cream-hued flowers that turn a deep, shiny red by the week of Christmas. New Year’s Eve is a major holiday in the scenic city, too. Consider arranging a harbor cruise to watch the fireworks. Or, if you’re feeling adventurous, book a helicopter ride that hovers over the impressive display.

Delve deeper into our Australia journeys. 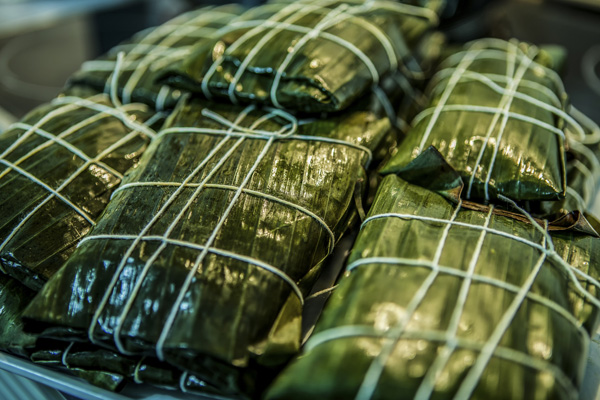 In Costa Rica, tamales are a quintessential holiday dish, and each family has its own recipe. Traditionally made in homes in assembly-line fashion at the beginning of December, they’re steamed in banana leaves and fashioned from cornmeal filled with the likes of rice, pork, chicken, chickpeas, raisins, green olives or bell pepper. Often, Costa Ricans put curry-based “Salsa Lizano” on them.

Make some new friends—and get a taste—during a Costa Rica departure. 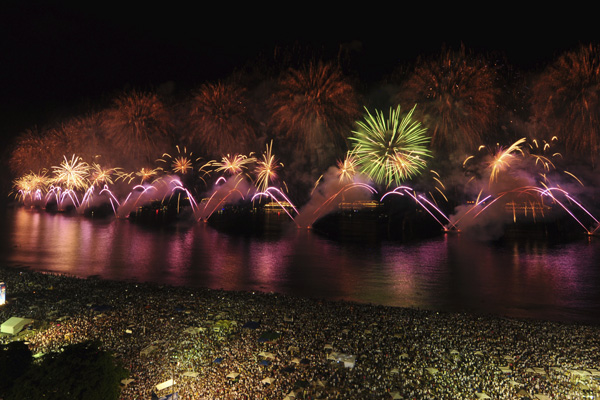 Truly, Brazil is an a festive place any time of year—but this is especially true on New Year’s Eve, when locals dress in white and gather by the ocean to reflect on the past year and welcome the next one. Residents of Rio de Janeiro also light candles, watch fireworks and throw flowers into the ocean for Yemanja, the Afro-Brazilian goddess of the seas.

Consider booking a trip to Brazil. 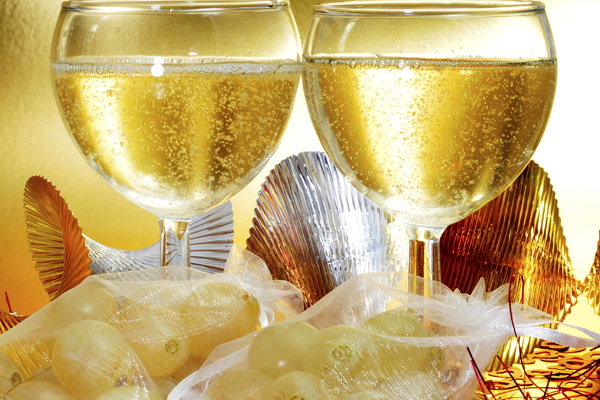 To celebrate the harvest and attract luck and riches in the coming year, Spaniards eat a single grape each time the bell tolls leading up to midnight on New Year’s Eve. In the event you’re travelling through the country during the holiday season, you’ll see this act practiced at every turn, whether it’s in a local home, a happening Barcelona restaurant or at Madrid's Puerta del Sol, a twelve-grape-eating countdown that’s broadcast from the tower clock at the event’s eponymous square.

Toss down grapes like a local during a journey to Spain.

Unless you’ve encountered it before, the way Ecuadorians celebrate the New Year may come as a surprise. As the year draws to a close, residents create life-size dolls that resemble unpopular public figures, such as politicians. After they’re displayed on balconies, the dolls are piled in the streets and set on fire in an effort to ward off evil and bring good luck in the coming year.

Keep watch for this pointed event when travelling to Ecuador.

Wherever you find yourself celebrating, memorable festivities and time-honored traditions like these offer an authentic, enriching glimpse into local life.