Published on November 21, 2015
by Abercrombie & Kent
Finding all of the "Big Five" — leopard, elephant, Cape buffalo, lion and rhinoceros — on an African safari can be challenging enough, but locating the continent's "Little Five" takes a keener eye. John Niva, safari guide and Tour Manager for A&K's Africa Private Jet journeys, weighs in on these smaller creatures and where to spot them. 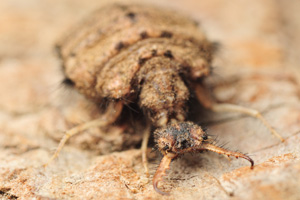 Not an ant and definitely not a lion, this insect is actually the larval stage of a flying insect. "It is one of the most ferocious larvae," John says. "Woe to any ant that slides down into its funnel-shaped sand trap, where the ant lion lies with its pincers ready." Once its prey falls in, the ant lion literally sucks its prey dry and discards the empty husk outside the hole. 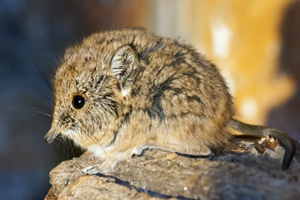 More closely related to the aardvark or mole than a shrew, these small mammals with long, mobile snouts are found throughout Africa. "They utilize their proboscis to sniff out ants, termites, crickets, beetles and caterpillars, and use a tongue to catch dinner," John says. 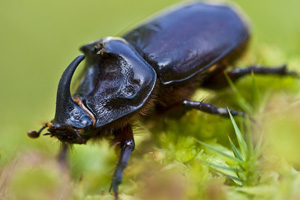 "This beetle has a serious claim to fame — they are reputed to be the strongest animal on the planet, able to bench press 850 times their weight," John says. Male species use their single horn to fight during mating season. These insects are nocturnal and thereby difficult to spot, though those who come upon one in the wild can easily pick one up to examine, as they don't bite or sting. 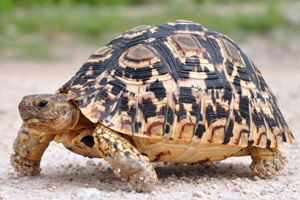 Averaging about a foot in length, these living fossils — not far removed from dinosaurs — can be spotted in East and Southern Africa. "The best time to see them is at the start of the wet season, when these dehydrated animals dash out to drink," says John. "I have seen them suck a large puddle dry in minutes."

Buffalo and buffalo weavers have two things in common: a name and a mean streak. "Both are very territorial and can be aggressive to their neighbors," John says. Similarities 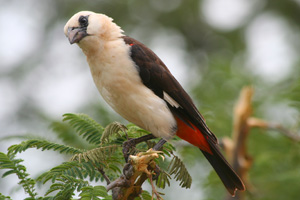